The Ratched encyclopedia that anyone can edit!
This wiki currently has 39 articles.

Ratched is a Netflix original series created by Ryan Murphy and Ian Brennan. The series was ordered for two seasons; Season One became available on September 18, 2020.

Ratched is a prequel to Ken Kesey's One Flew Over the Cuckoo's Nest and the subsequent 1975 film adaptation, and follows the younger life of Nurse Ratched, the proto-typical heartless and corrupt psychiatric nurse. Ratched explores what events in Mildred's life preceding the original work led her to become so cold, and the concept that "monsters are made, not born".

Set three decades before the original work, a younger Mildred Ratched (Sarah Paulson) arrives in Northern California to seek employment at a leading psychiatric hospital where new and unsettling experiments have begun on the human mind. On a clandestine mission to free her brother Edmund, a convicted mass murderer, Mildred presents herself as the perfect image of what a dedicated nurse should be, but the wheels are always turning and as she begins to infiltrate the mental health care system and those within it, Mildred's stylish exterior belies a growing darkness that has long been smoldering within. 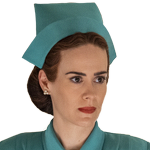 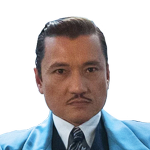 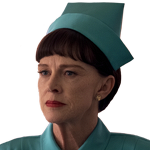 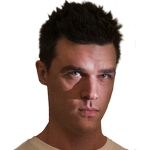 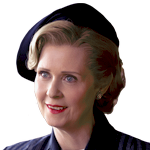 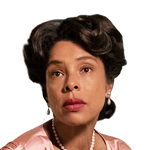 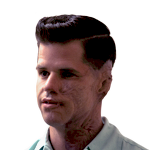 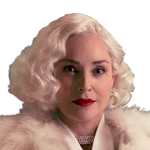 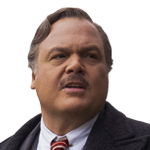 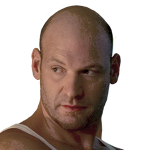 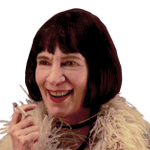 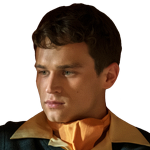 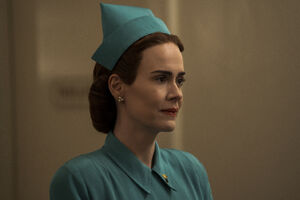 Mildred Ratched is the protagonist of Ratched. She is a nurse who is hired by Dr. Hanover to work at Lucia State Hospital, but her motive to work there is to break her foster brother Edmund out of the hospital after he is admitted there for killing several priests. 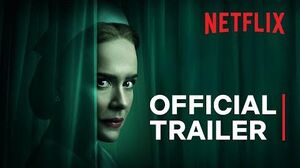 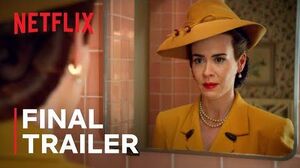